You know that feeling when you just got comfy in bed, fluffed up all the pillows to the desired levels of fluffiness, picked up your current read for a little nightly entertainment, and then all of a sudden: EARTHQUAKE! After a few moments of confusion you realise with obvious relief that the world didn’t come crashing down, it was just a vibrating notification on your tablet about a massive Kindle sale. 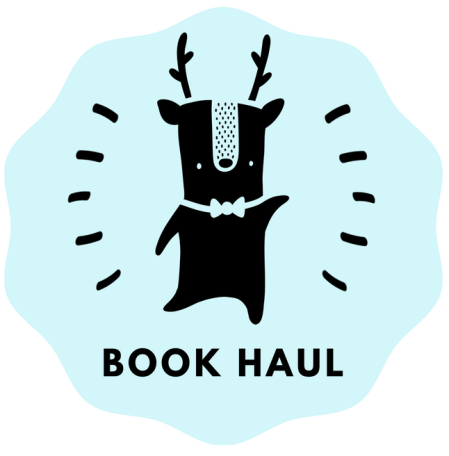 Ten minutes, seven quid, and seven books later, you sink back into your pillows with a satisfied sigh, pat yourself on the back for a shopping spree well done, and you haven’t even had to set foot in a book store teeming with people.

So, let’s see what we got here… 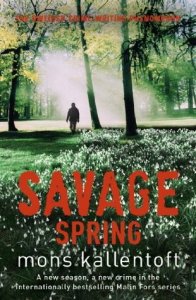 The Swedish town of Linkoping is bathed in Spring sunshine. The trees are blossoming and families are having breakfast at outdoor tables in the main square.Then a deafening explosion rips through the air.Broken glass and tulip petals cover the cobblestones, and two little girls, twin sisters, are killed while their mother is left fighting for her life. Detective Inspector Malin Fors has just attended her own mother’s funeral when she is summoned to the devastating scene. But, although Malin is plagued with questions about her past and the secrets her mother never revealed, she must once again bury her own pain if she is to find Tuva and Mira Vigero’s killer before he strikes again.

I love Swedish crime, and I love Mons Kallentoft. His writing style is kind of bizarre and floaty, but that’s exactly what attracted me to his series featuring Detective Malin Fors in the first place. Savage Spring (or Spring Remains for US folks) is book #4, by the way.
So yeah, don’t mind me with my pack of Kanelbullar (a.k.a. obligatory Swedish cinnamon bun that has to be eaten while reading these books) over here, because I’ll be a while… 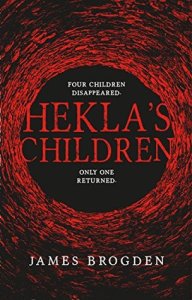 A decade ago, teacher Nathan Brookes saw four of his students walk up a hill and vanish. Only one returned: Olivia, starved, terrified, and with no memory of where she’d been. Questioned by the police but released for lack of evidence, Nathan spent the years trying to forget.

I was in a great need for some good, old fashioned horror, and this one seemed to have it all: a spirit realm, evil creatures, a potential murder mystery, peppered with ancient myths and folklore.

Looking for Alaska by John Green 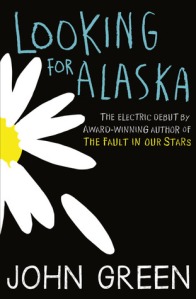 Miles “Pudge” Halter is done with his safe life at home. His whole life has been one big non-event, and his obsession with famous last words has only made him crave “the Great Perhaps” even more (Francois Rabelais, poet). He heads off to the sometimes crazy and anything-but-boring world of Culver Creek Boarding School, and his life becomes the opposite of safe. Because down the hall is Alaska Young. The gorgeous, clever, funny, sexy, self-destructive, screwed up, and utterly fascinating Alaska Young.

I thoroughly enjoyed Turtles All the Way down, and planned to read more books written by John Green. So, of course I’m not going pass up a chance to get my hands on one for £1… Let’s just hope it’s as good as it sounds! 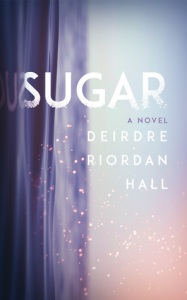 Sugar Legowski-Gracia wasn’t always fat, but fat is what she is now at age seventeen. Not as fat as her mama, who is so big she hasn’t gotten out of bed in months. Not as heavy as her brother, Skunk, who has more meanness in him than fat, which is saying something. But she’s large enough to be the object of ridicule wherever she is: at the grocery store, walking down the street, at school. Sugar’s life is dictated by taking care of Mama in their run-down home—cooking, shopping, and, well, eating. A lot of eating, which Sugar hates as much as she loves.

This one is kind off the odd one of the bunch, because I haven’t heard of the author before, and it’s not really my sort of story, but I’m trying to read more contemporary this year, and the cover is so pretty and has sparklies, so I guess you see where I’m going with this…

The Upside of Unrequited by Becky Albertalli 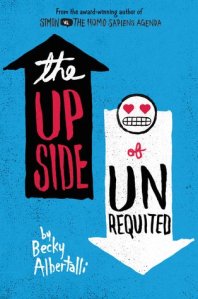 Seventeen-year-old Molly Peskin-Suso knows all about unrequited love—she’s lived through it twenty-six times. She crushes hard and crushes often, but always in secret. Because no matter how many times her twin sister, Cassie, tells her to woman up, Molly can’t stomach the idea of rejection. So she’s careful. Fat girls always have to be careful.

I’ve heard a lot of good things about Becky Albertalli’s book, and didn’t want to feel left out… I’m dreading the romance a bit though. Really not my sort of thing, but then again, I did enjoy Eleanor & Park. Okay, yes, I was more focused on the family aspect and the whole child abandonment issue, but still… 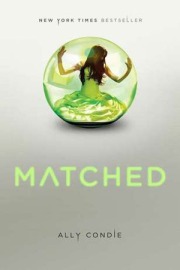 In the Society, officials decide. Who you love. Where you work. When you die.

The first time I saw this book, I thought “What an ugly ass cover!” Well, my opinion hasn’t changed… Still, I love dystopian stories, so this one deserved a chance too. I just hope it’s not heavy on the romance…

Gardens of the Moon by Steven Erikson 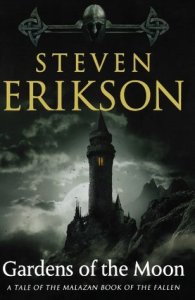 The Malazan Empire simmers with discontent, bled dry by interminable warfare, bitter infighting, and bloody confrontations. Even the imperial legions, long inured to the bloodshed, yearn for some respite. Yet Empress Laseen’s rule remains absolute, enforced by her dread Claw assassins.

When I was in uni, a friend of mine recommended this book to me, but I never picked it up, even though she kept asking “So, have you read Erikson yet?” on a weekly basis. Best way to put me off doing anything to be fair. Duh… Took me ten years to get over it, even though I do like fantasy. It has a character called Sergeant Whiskeyjack, so I can’t see how this could be bad.

Have you read any of these? Should I be worried?