This is probably one of the most subjective prompts. What do you find aesthetically pleasing? What fills you with absolute horror?

I went through my ever growing list of books I want to read and picked the ones I’ve been putting off for ages, purely because of their dreadful covers. Yes, I’m shallow.

So, I’m going to close my eyes, and give these uglies some love. 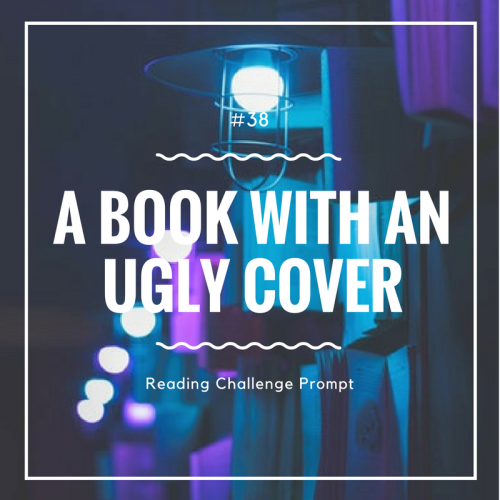 Roadside Picnic by Arkady & Boris Strugatsky
A shortish sci-fi gem about Red Schuhart, a stalker, who ventures into the Zone to collect mysterious artifacts left behind by aliens. Stalker, the famous movie directed by Andrei Tarkovsky was loosely based on this book.

Accelerando by Charles Stross
A sci-fi story set somewhere between 2010 and 2015, involving cutting edge of intelligence amplification technology and a robot cat. Meow!

Heroes Die by Matthew Woodring Stover
A testosterone filled fantasy story set in a futuristic, dystopian world and an alternate reality called Overworld. If this is not epic, then I don’t know what is… The buff dude on the cover is all right, I can live with that, but damn, those fonts look proper heavy!

Parable of the Sower by Olivia E. Butler
A coming of age story set in a near future (2025) where people live in small, walled communities to protect themselves from the drug crazed scavengers. 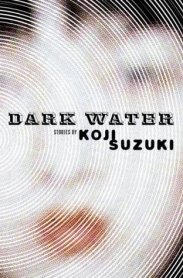 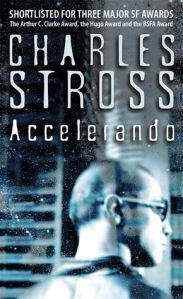 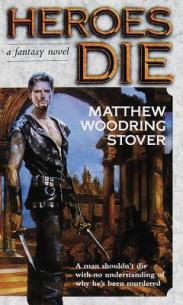 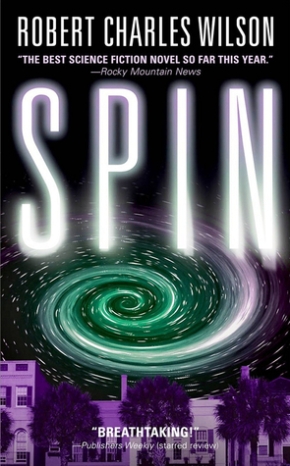 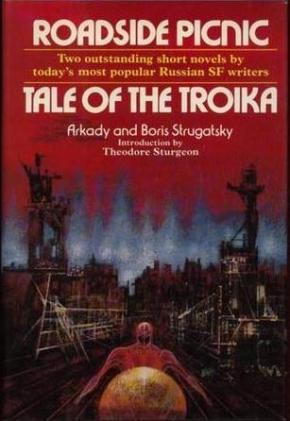 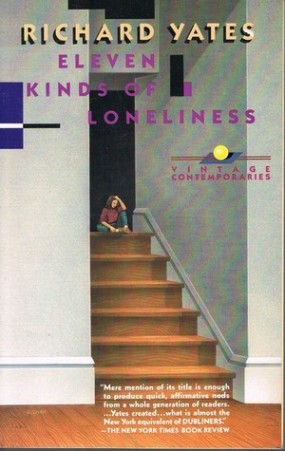 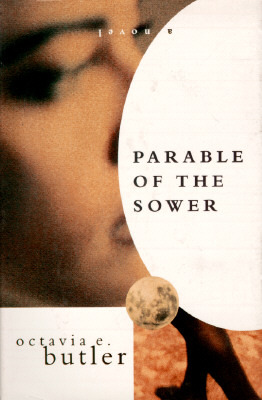 Spin by Robert Charles Wilson
A science fiction story set in our present days, revolving around an event called the Big Blackout that made all the stars go out at once. No more romantic, stare gazing dates… There was a time at some point in my kindergarten years when I also loved combining green with a lot of purple.

Dark Water by Koji Suzuki
A short story collection by the author of the Ring. Need I say more? Bonus: once you start reading, you won’t see the cover.

If you need more inspiration to find ugly covers, you can join us in the Goodreads Popsugar Challenge group.