Summer’s been quite interesting so far. My bestie and I went on an impromptu trip to Sandown on Isle of Wight. We weren’t prepared to say the least. You know, when it’s 24C degrees in London, it can go multiple ways. You could be having a pleasant day, waltzing around in a dress, or you could also be wrapped up in scarves and jackets and still feel cold in the wind. So, when we saw it will be 20-22C in Sandown, we packed warm clothes. Well, it was a mistake. Those temperatures down there were sweaty as fuck, so I ended up strolling around in my only beach dress for two days.

The place is super cute, and everyone is extremely chill. To the point that it made us quite stressed, because clearly, we are doing this whole thing wrong as we can’t just switch off from one moment to another. It’s fascinating, really. 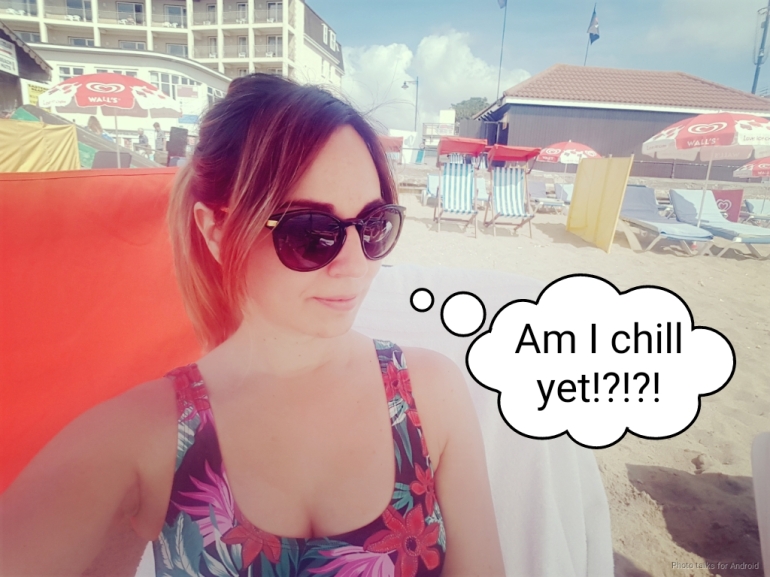 A friend of mine told me going to Isle of Wight is like going back in time. I thought she meant the architecture and the general style of decor. So you can imagine my face when we realized our hotel doesn’t have wi-fi. *gasps in horror*

Despite claims of Isle of Wight being the most haunted island in the world, we did not encounter anything remotely spooky. They did have a lot of abandoned hotels in the town though…

They also have this old-school little train that runs between Ryde Pier and Shanklin, and when it pulled up, my first thought was “well, this is how a post-apocalyptic movie would start“. It’s surprisingly fast though.

The Orchard is worth a visit. We loved the Red Squirrel Trail. Even though it sounds like a place for team building activities for communist children, it’s a great country trail with lots of green. 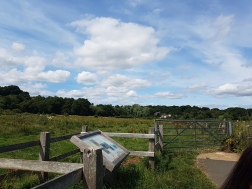 If you ever make it down to Sandown, you should definitely check out The Reef for some awesome pizza, and make sure you stop by at Muzza’s, this family restaurant cafe for a coffee and some yummy cakes. I’m not normally a big fan of home made stuff; you know, when I go out in London and end up paying £50 for some home-cooked bullshit, but this place was appropriately priced, and the owner was really sweet. Fancy a Pimm’s? Well, I do… In The Beach Shack!

Last Friday I met the lovely Sophie @Beware of the Reader, and we had a nice chat in this cute pub while getting rained on periodically. After the tropical temperatures of the previous days it was quite pleasant actually. Sophie is amazing to talk to, and after seeing her being super enthusiastic about The Exact Opposite of Okay, I totally want to read it!

Finally managed to read the new C.J. Tudor book! It was pretty creepy, I must say, and quite different from what I expected after The Chalk Man. 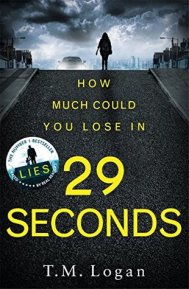 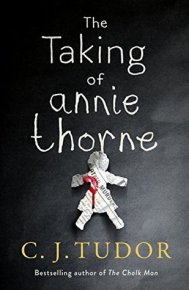 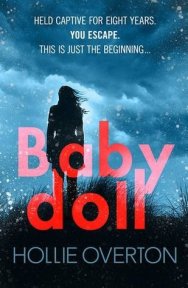 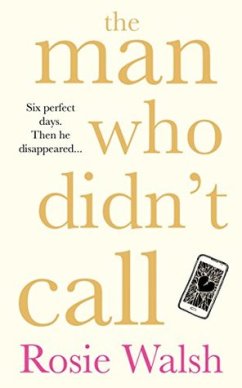 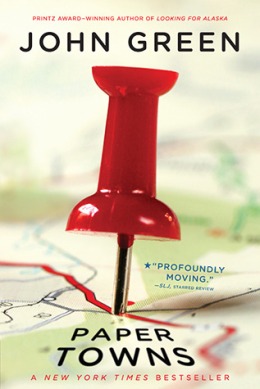 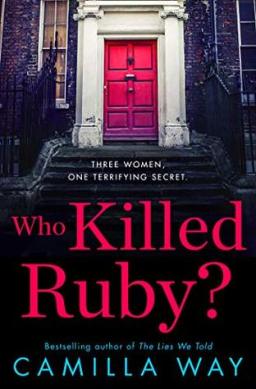 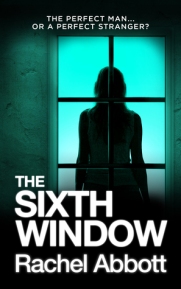 Humanity has colonized the solar system – Mars, the Moon, the Asteroid Belt and beyond – but the stars are still out of our reach.

Jim Holden is XO of an ice miner making runs from the rings of Saturn to the mining stations of the Belt. When he and his crew stumble upon a derelict ship, “The Scopuli,” they find themselves in possession of a secret they never wanted. A secret that someone is willing to kill for – and kill on a scale unfathomable to Jim and his crew. War is brewing in the system unless he can find out who left the ship and why.

Detective Miller is looking for a girl. One girl in a system of billions, but her parents have money and money talks. When the trail leads him to “The Scopuli” and rebel sympathizer Holden, he realizes that this girl may be the key to everything.

Holden and Miller must thread the needle between the Earth government, the Outer Planet revolutionaries, and secretive corporations – and the odds are against them. But out in the Belt, the rules are different, and one small ship can change the fate of the universe.

Hopefully August will be chill, and I’m not planning to do anything in particular.

I’m still pretty much into CSI, and finally got to the episodes with Laurence Fishburn. Haven’t seen those before!