According to the diploma I obtained at uni, I’m a librarian. I mean, information scientist, to be precise. Although I have always dreamed about working in a library, spending time among books, I’ve never actually had a job in one. Based on all the stories I’ve read involving librarians, I probably romanticized the idea way too much.

Part of one my uni assignments was to spend sixty hours in our town’s library, and damn, was it awful! I admit, I probably wouldn’t have hated it so much if I got a placement in a nicely equipped library, packed full with all the latest tech, but the lack of working equipment and the constant darkness (the building was an old synagogue) put me off pretty well. We still used those old school index catalogues that were basically little printed index cards in a massive chest of drawers. Good luck finding shit! Before anyone quips in that it was perfectly acceptable in the ’80s, let me make one thing clear: we are talking about 2007.

So, for now I’m just going to stick to books about librarians and quirky little bookstores, where my sentimental ideas live on uninterrupted. 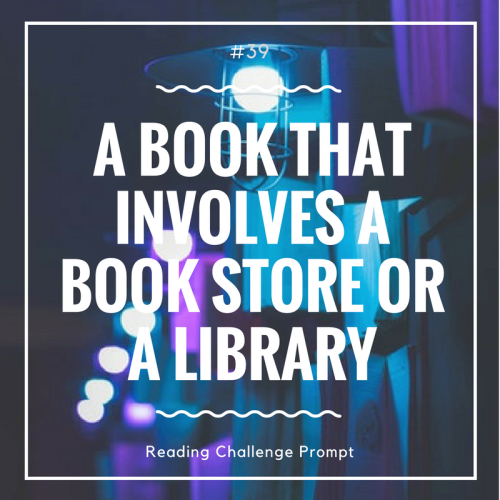 The Library of Shadows by Mikkel Birkegaard
A mystery set in Coppenhagen. After the violent death of Luca Campelli his son, Jon, inherits Luca’s bookshop Libri di Luca, and all sorts of suspicious stuff starts happening.

The Invisible Library by Genevieve Cogman
Danger, clues, secret societies are only a few things Irene, a spy for the mysterious Library, will face in this story while collecting books from other realities.

Adrian Mole: The Capuccino Years by Sue Townsend
Adrian Mole, whom we first met when he was 13 and 3/4 years old, is now all grown up and is working in a book shop. He still writes his diary, and he’s still an annoyingly funny intellectual. I have read this book many times, but I’m tempted to pick it up again. 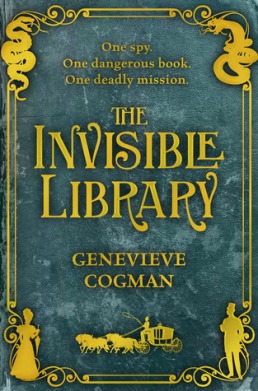 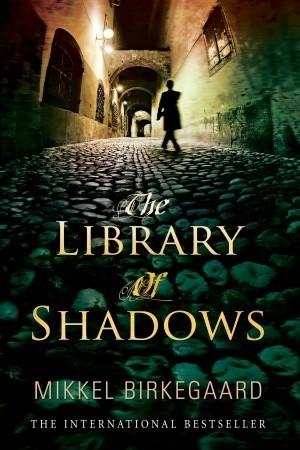 Midnight at the Bright Ideas Bookstore by Matthew J. Sullivan
Lydia, a bookstore clerk, investigates the death of a customer after she inherits his books filled with mysterious and disturbing messages.

Ink and Bone (The Great Library #1) by Rachel Caine
Jess Brightwell, son of a black market book smuggler, is sent to apply for a scholar position at the Library, where they value knowledge more than human life.