Have you ever wanted to go back in time and change something you’ve done? Yeah, me neither… On the other hand, I understand the appeal of being able to hop back in time just to witness some of the major historical events, even though just being there could cause a rift in time, so these things are better not to be taken lightly.

I could count on one hand the number of time travel books I’ve read and would still have fingers left. Same goes for movies on the topic, so this reading challenge prompt is one of the few that actually fills me with dread. Somehow the sheer idea moving back and forth between alternate timelines stresses me out.

Time travelling is not a new trope. Just think about The Time Machine by H. G. Wells, published in 1895. Ever since then, this theme became quite popular, and not only in the strictly science fiction genre.

Stephen King handled it brilliantly in 11.22.63, and I loved that book to bits. To be fair, in my eyes, he just can’t do anything wrong. I bet even his shopping lists are awesome. 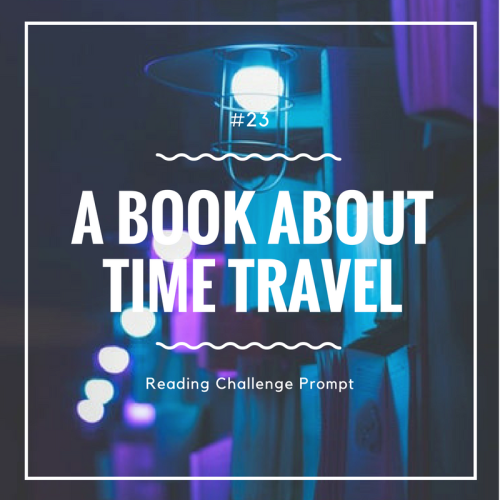 The Beautiful Land by Alan Averill
In this science fiction story, Takahiro O’Leary is hired by the Axon Corporation to explorer multiple timelines that exist parallel to each other.

The Time Machine by H.G. Wells
An explorer’s journey 800,000 years into the future. If, like me, you are not particularly keen on time travel stories, but still want to complete the challenge, this short book with its 118 pages would be a good pick.

Slaughterhouse-Five by Kurt Vonnegut
Billy Pilgrim becomes unstuck in time after he is abducted by aliens from the planet Tralfamadore.

11.22.63 by Stephen King
Jake, a high school teacher goes back in the past through a portal in a diner’s back room, just in time to witness, and potentially stop the assassination of J. F. Kennedy. 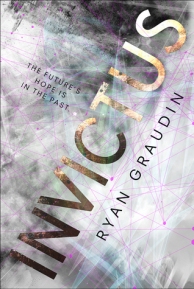 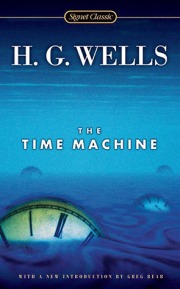 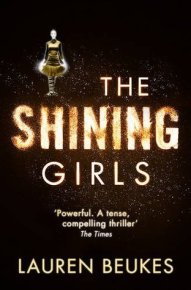 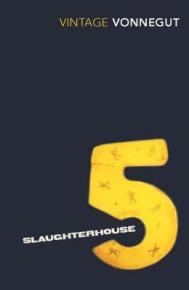 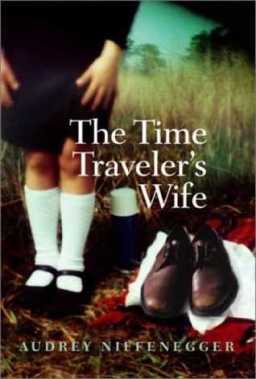 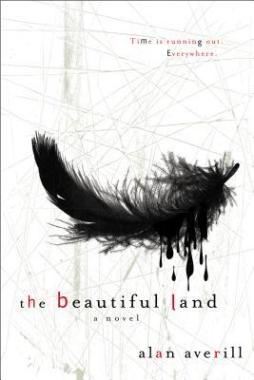 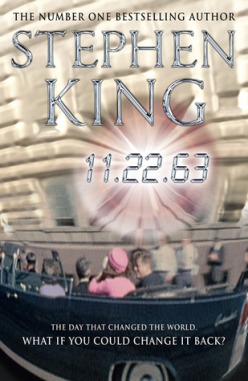 The Shining Girls by Lauren Beukes
What happens when the power of time travel falls into the hands of a serial killer?

Invictus by Ryan Graudin
The adventures of a time travelling teenager, Farway Gaius McCarthy, and his crew in a futuristic world. This suspenseful YA read is full of gladiators, snarky banter and teenage love.

The Time Traveler’s Wife by Audrey Niffenegger
The story of Clare and Henry, a librarian with Chrono-Displacement Disorder that causes his genetic clock reset periodically, misplacing him in time. A good choice for fans of romances.

Not inspired enough? Join us on the Goodreads Popsugar Challenge group for more.